The Winner of the AirMaks Katran package is...

Congrats to the winner, and THX to the people involved in raising the prize.

Now please.... pretty please do something where we euro boys can also participate.

I would love to win any accessory for a air rifle, CUZ what i have and so dont need i will be able to donate to my friend which have a basic setup on his cutlass.

Hell if i could win a .177 that would be just fine too, i dont think i would need a permit to receive something like that in the mail as it is unlicensed here.

Have a great Holiday Season!

Once again... Thank You Michael, Steve, and the awesome sponsors of the RDW!..

And Merry Christmas to All
•••
Upvote 0
B

Congratulations to WI hedgehog Santa is being good to you! Very nice writeup you did thanking everyone. Enjoy your new gun
•••
Upvote 0
B

Are you were that good of a boy this year? A big CONGRATS to you. And a big THANKS to all the sponsors.
•••
Upvote 0
P

Not sure how I could have been that good @TXPlinker, so I'll have to make up for lost time.

Very excited about the setup, talking with @michael & Steve about the suppressor options. It's hard to decide between a tried-and-true @donnyfl Sumo or the new Fatboy 2.0. What do you guys think?

@utah-airguns already shipped my pellet order of both JSB and @hn-sport pellets so ammunition should not be in short supply.

I know you will enjoy your early Christmas for sure! These are great gun's and am looking forward to what Airmaks is going to bring us next...
•••
Upvote 0

Congrats on the Katran!

Thank you for the reviews, the hardware, the contest, and everyone involved in the giveaway!

Nice ! Congratulations ! I'm sure you won't mind if it comes unwrapped - huh!? Merry Christmas everyone.
•••
Upvote 0

The Katran is due to ship after the holidays, so no sitting around a random dock getting lost. (I hear it's on Steve's mantle just over from his tree, but that's a totally unsubstantiated rumor--though that's where I'd put it.)

As awesome as Christmas Eve was, and as much as I loved putting lead down range when it wasn't otherwise occupied, I went to sleep dreaming of the Katran and how much fun it's going to be. Though it won't have Christmas wrapping paper that's one less layer and that much sooner it'll be free of the packaging @n3rdv ! 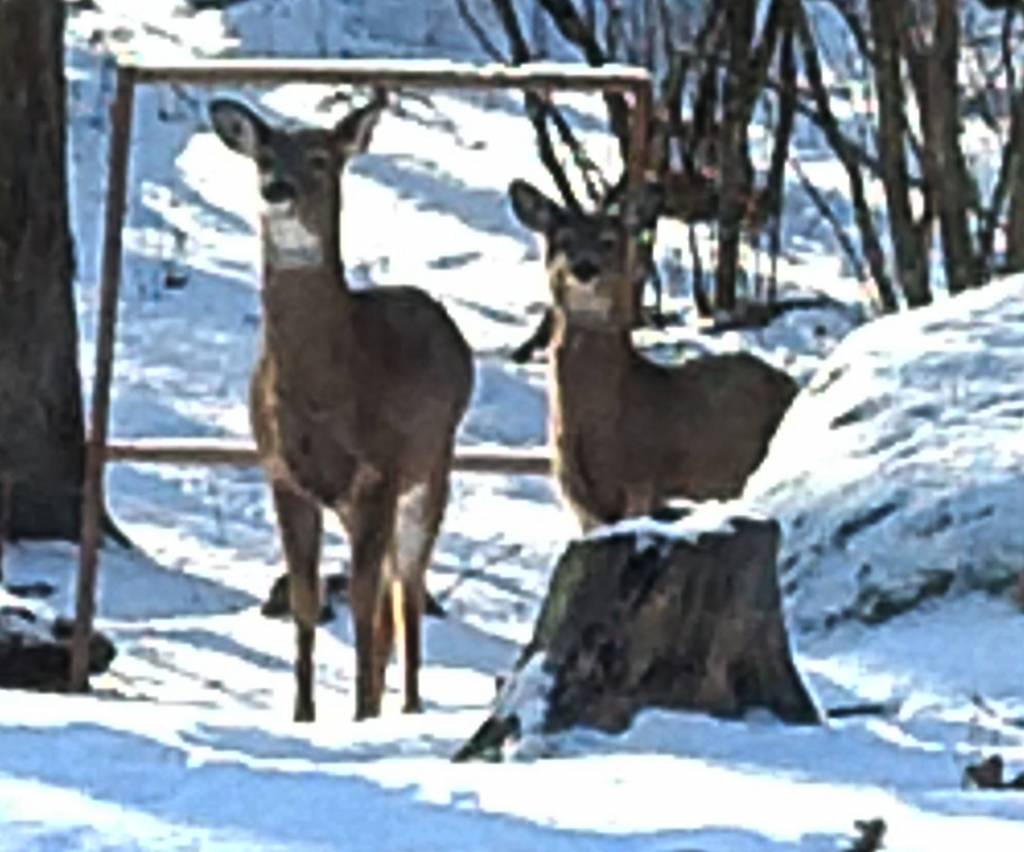 The Winner of the Kalibrgun Cricket II package is...

The Winner of the Air Venturi PCP Package is...

The Winner of the FX Maverick Package is...